This is a syllabus for a class provided by EVE University. This section contains information about this class and its contents. General Information includes materials to create a proper class listing on the EVE University forum. Additional resources and teaching tips are listed under Notes for the Teacher.

Illustration link for class description on the Eve University forum:

Armor tanking is the most common defensive method used by Gallente and Amarr pilots, as well as some Minmatar, and even a few enlightened Caldari capsuleers. Knowing how to maximize the strength of your armor tank can be essential to your success or survival in EVE. This class explores the techniques, skills and fittings for effective armor tanks.

Additional information: This class is primarily lecture, delivered in the Class.E-UNI channel in Mumble, followed by Q&A. There will be no practical exercises.

Notes for the Teacher

Welcome to this class on armor tanking!

This course is designed primarily for pilots that want to know more about how to armor tank their ships. That is, how to reinforce and maximize the armor layer of protection against damage. Over the next hour or so, we'll explore various techniques, skills, modules, rigs and implants that can help you improve your ability to armor tank.

(Instructor should then introduce himself or herself - covering relevant experience level and background.)

We have a few ground rules for this class: 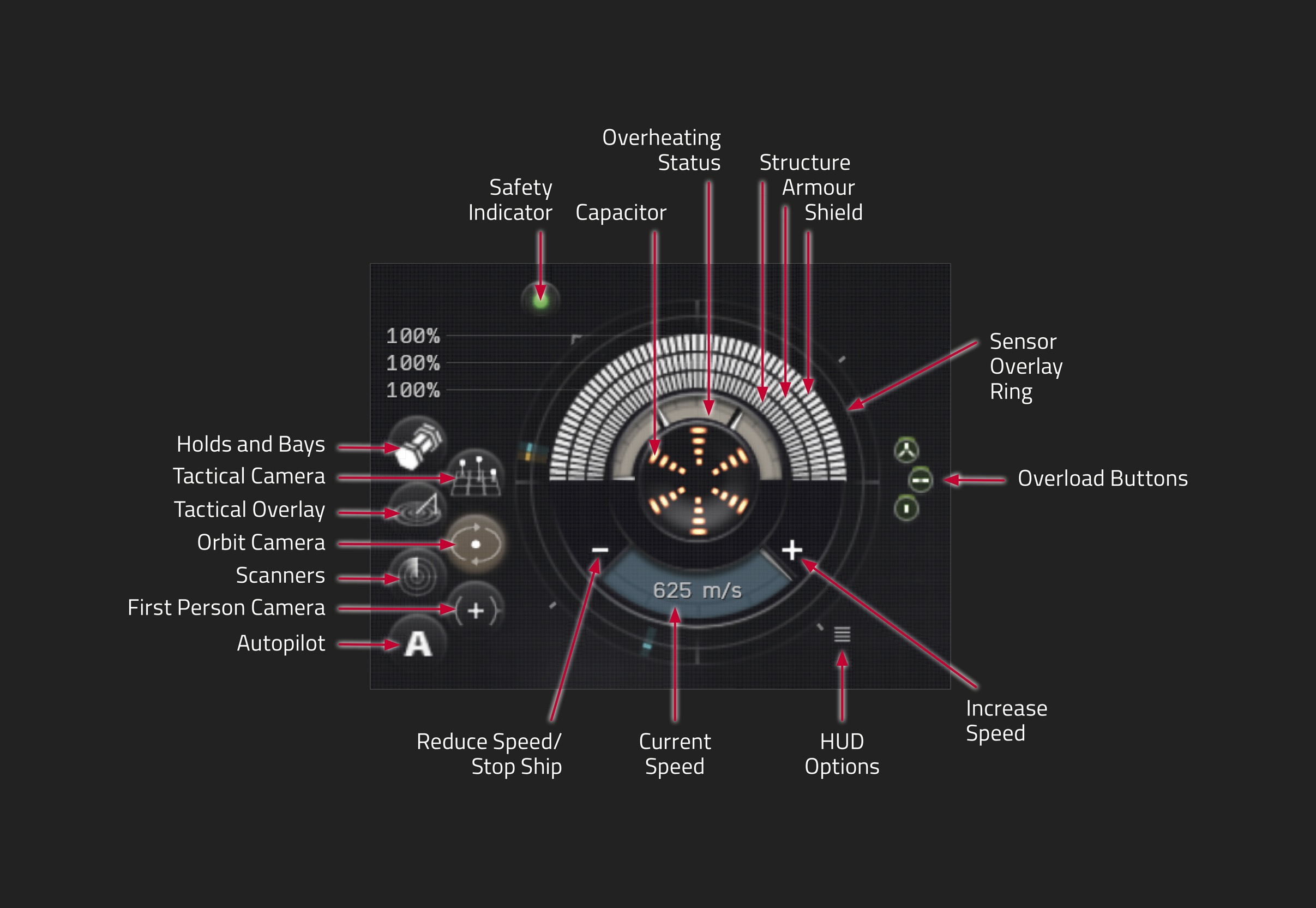 Resistances are the basis for the concept of EHP, short for "Effective Hit Points." The vast majority of ships have some level of resistance to each damage type across each layer of HP (shield, armor, structure).[1] Because of this, 100 points of outgoing damage does not usually equate to 100 points of damage sustained by the defending ship. EHP is a way of describing how much raw damage must be applied to reduce a defending ship's HP to zero. EHP is usually calculated against omni damage, that is, all damage types dealt simultaneously in equal proportion, however, it is possible to calculate EHP against specific damage types as well.

There are two main ways to armor tank: active, or buffer.

Note: the Reinforced Rolled Tungsten plates are the Meta 4 version and are also very popular. They don't add as much armor HP than the T2 steel plates, but they use significantly less powergrid and add less mass (thus retaining some of your agility). They can be useful if you're short on PG.

These are armor membranes, passive modules that boost armor attributes. They take a lot of CPU, but only 1 powergrid

These modules are very similar to the energized membranes above, except they use no CPU and are less effective.

There are a few commonly used armor rigs:

On pages 16 and 17 of the slideshow are some examples of fitted armor tanks, for both PvP and PvE. These are just examples of one way to fit your ships, as always you should use PYFA or EveHQ to create your own fit that suits your skills - don't just blindly take fits from other people and assume they will work for you.

A couple of PvP fits on page 16, one Hurricane for fleet work (this would work quite well in armor gangs, and also in general E-UNI fleets) and one Vengeance - Amarr assault frigate - for solo PvP losec roaming.

Page 17 has PvE fits, one fairly cheap and straightforward Apocalypse mission fit that should do L4 missions effectively. The downside of this fit is that it's extremely slow - some people might drop one repper for an afterburner in the mids for some speed, but then you have to be a bit more careful as you have less tank. The Loki is an incursion fit that would be a very welcome DD ship in any armor incursion fleet.