From EVE University Wiki
Revision as of 07:06, 5 December 2021 by Salartarium (talk | contribs) (reason in template)
(diff) ← Older revision | Latest revision (diff) | Newer revision → (diff)
Jump to: navigation, search
This page should be updated due to game changes.
Reason: Needs to be updated to reflect new holding, buyback, and transport corps in Ivy League and Ivy League Alt Alliance. Need to delineate past and present Hall of Residence. 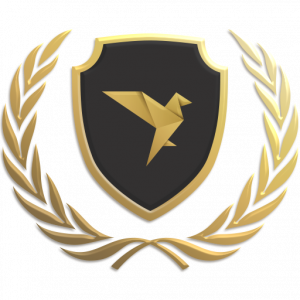