Difference between revisions of "User:Sikandar cole" 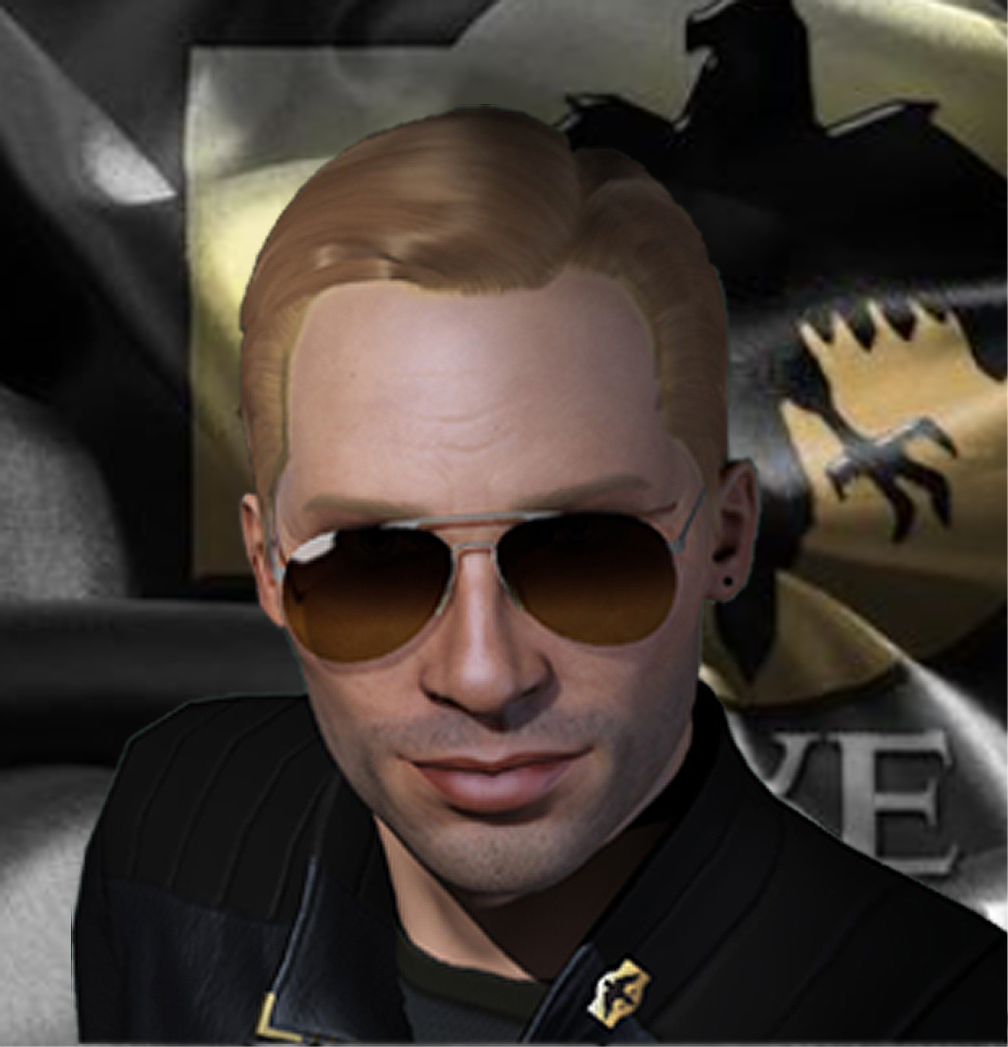 Sikandar is the Assistant Mangager of Diplomacy at EVE University. He mentors new students and resolves issues within and without the University in external affairs.

Sikandar lives in Southwest Florida in the eastern U.S. timezone. He is a water resources engineer, ombudsman and mediator.

Sikandar joined EVE online in March of 2013. He was completely overwhelmed by the complexity of EVE and managed to find Seamus Donohue's tutorial videos. In May he figured out that there was an actual yet virtual EVE University and joined.

Wanting to give back what little he knew to the University, he labored laboriously under the aloof Marius Lobo in the Department of Personnel. Shortly thereafter, he was accepted as a trainee diplomat. After a suitable time monitoring the diplomatic chat, he shed his trainee status and was gradually promoted to Sr. Diplomat and EVEntually Assistant Manager, where he still monitors the diplomatic chat, establishes Non Aggression Pacts, and does his best to resolve disputes with those outside Ivy League.

In mid 2015 he was honored with being named EVE University's Student Advocate and was tasked with resolving internal disputes involving students and staff. He doesn't do that anymore.