This is an expedition found by completing Angel Outpost anomalies. It may contain up to four parts, each of which will be about 4 jumps from the previous system. The first three will be in high-sec space, while the fourth will be in low-sec.

The high-sec parts are un-gated deadspace. The low-sec part is a two-room gated complex. 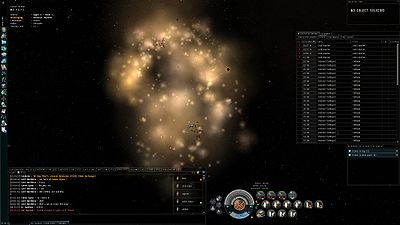 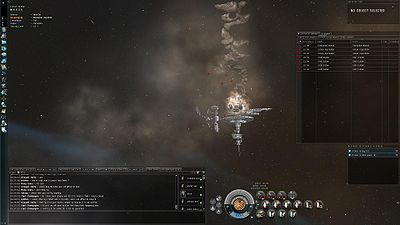 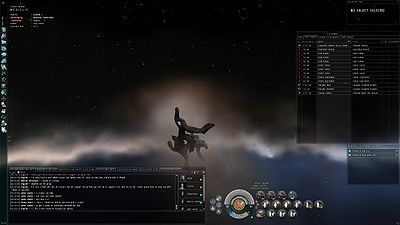 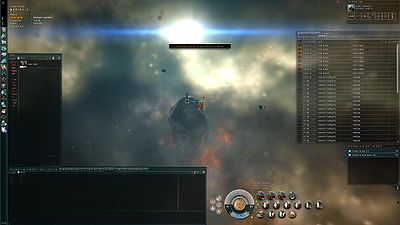 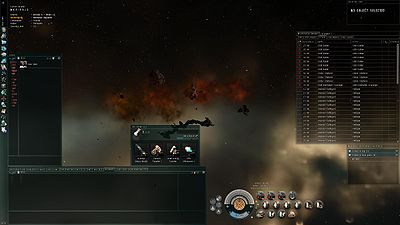