Pulverize the Pioneers is an expedition escalated from Haunted Yard. 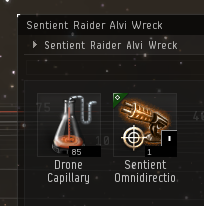 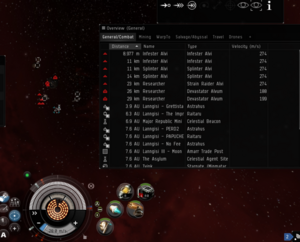 The Logistic Overseer has stronger tank than the usual cruiser NPCs and deals more damage.