Archive:Planetary Industry at the NSC

From EVE University Wiki
(Redirected from Planetary Industry at the NSC)
Jump to: navigation, search

Why you should do PI

Planetary Industry is a very simple way to generate passive income in EVE with very little investment of both skills and ISK. There are a number of different ways to go about PI but in short, it is the process of setting up a robotic factory on a planet that will extract different resources depending on the type of planet and then manufacturer something out of those which we can sell on the market. PI products are used in a variety of activities across EVE including T2 production, Fuel production, Citadel components and even that Nanite Paste (that you should be carrying) is produced through PI.

The number of resources available on a planet scales by two factors.

These two factors lead to the myth that PI just isn't worth the hassle. That myth comes from people who try to do PI in HiSec. In HiSec, you begin with planets that already have poor resources due to the high Security Status even before you have the unwashed masses sucking each planet dry for anything and everything, so the profit that you make is often really low. NullSec is different because the planets are rich in resources and the local traffic is very low, meaning we can easily turn a great profit for very little effort. Depending on the markets, very simple P0>P2 extraction planets can generate between 3-5M ISK a day. If you are running 5 planets, that is roughly 15-25M ISK or a fully fit T1 Cruiser, per day, for free.

With that in mind, why would anyone not want to do PI in NullSec if they are already living there? You should know that your return will depend on the markets, how often you micromanage your setup and how efficient your planets are. Your mileage will vary!

Fitted cheaply and with only basic skills needed to fly it, it makes for the perfect PI hauler in NullSec. Additionally, it has a 6000 m³ Command Center Hold, which is sufficient for hauling 6 command centers, making it the allround PI industrial.

Now that we have the required skills and an Epithal for moving our goods around, we need to choose what to produce with our PI planets. When it comes to what to produce, there is no single right or wrong answer. The markets and the demand for certain goods do change, however three broadbrush groups of PI commodities do turn a solid profit.

To make the most money from PI, you should look at both the local market and the Jita market, then compare what items are selling fast with the items that are selling for more ISK. If you find something that is both quick selling and for a higher than the normal amount, that is the product to manufacture. 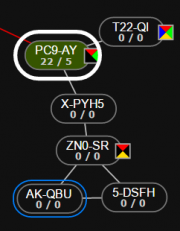 This maps shows how local systems link together to form the NSC Syndicate backpocket. The deeper into the pocket you go, the safer you will be. Safer does not mean safe, however.
It is recommended that you do not do Planetary Industry within PC9-AY. You are free to do so if you choose to, however be advised that large numbers of neutrals visit the system to poke the NSC into fighting. There is a higher certainty that you will die. Horribly.

One of, if not the most dangerous places to be in NullSec, is on a Gate. Where possible, it is better to limit all your PI production to one system and ideally a system that also has a Station or a Citadel blue to the Uni. The tables below show all the planets and systems within the NSC backpocket and also what PI commodities can be produced completed within each system. One other factor to be aware of is the further into the pocket you go, the safer you should be due to the increased warning of Neutrals entering PC9-AY. Again, you are never safe in NullSec and should not get complacent. Neutrals do log off in the backpocket and there are often wormholes that bring visitors. Always pay attention to local and dock up/go safe if you see anyone not blue.

The most common setup used by people to make passive PI income with minimal effort will be the product of P2 commodities on a single planet, with Command Centers IV trained. At maximum efficiency, each planet will be able to produce 240 P2 commodities in a 24hr period. 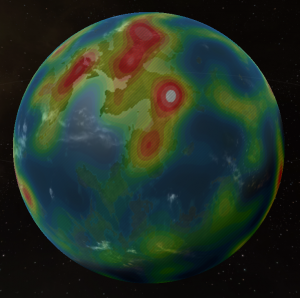 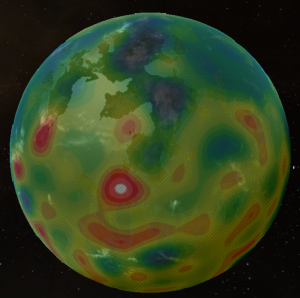 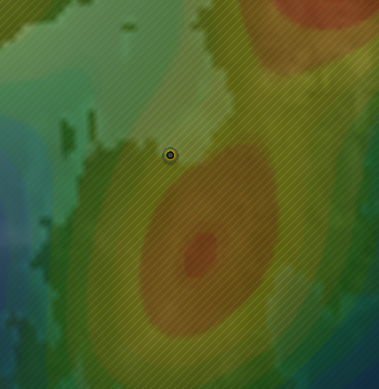 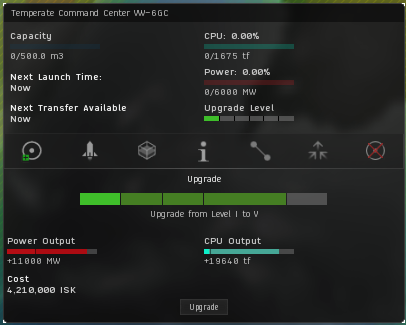 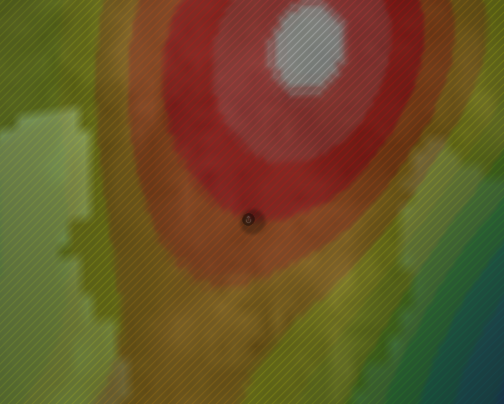 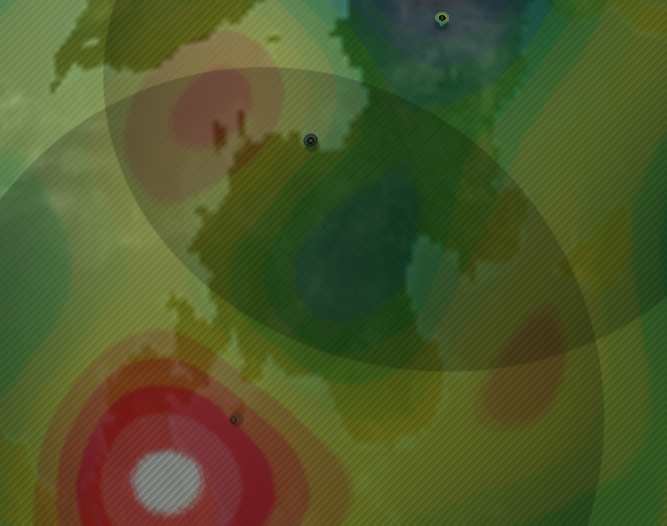 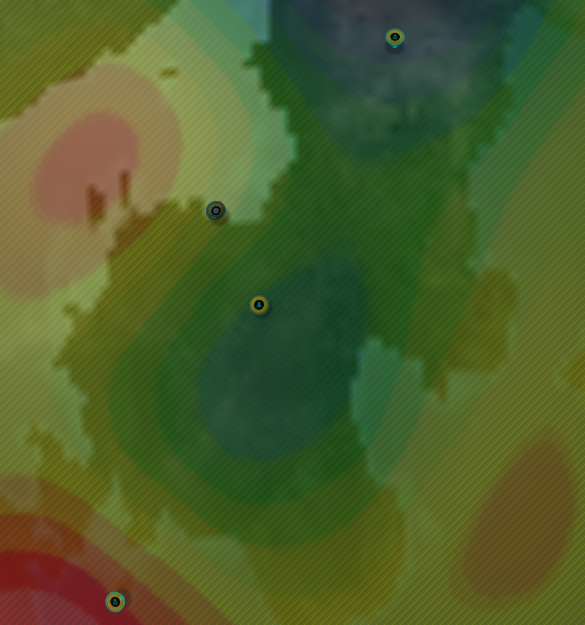 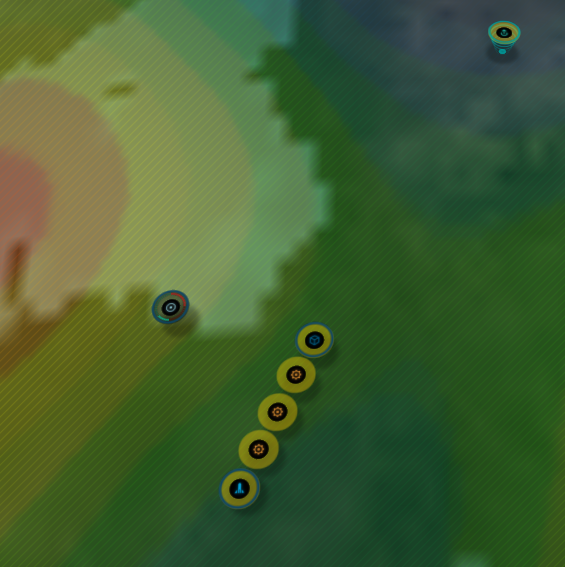 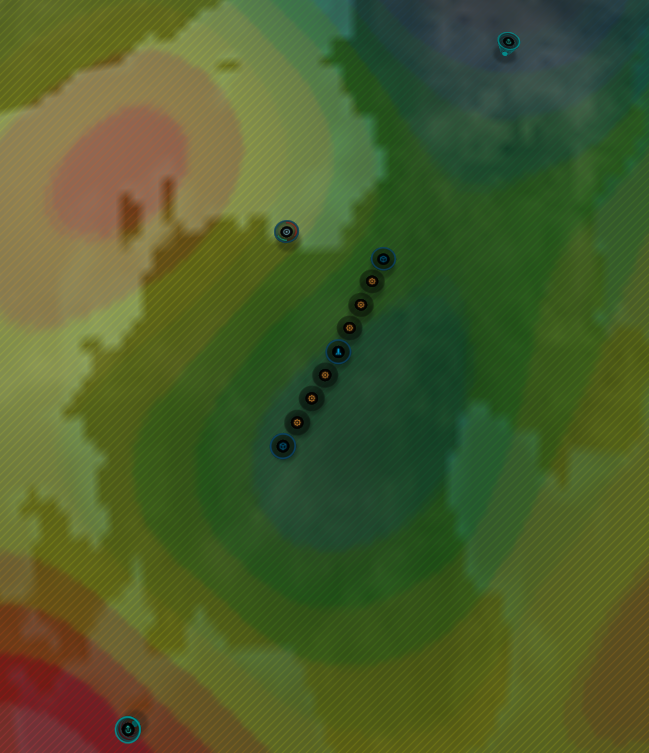 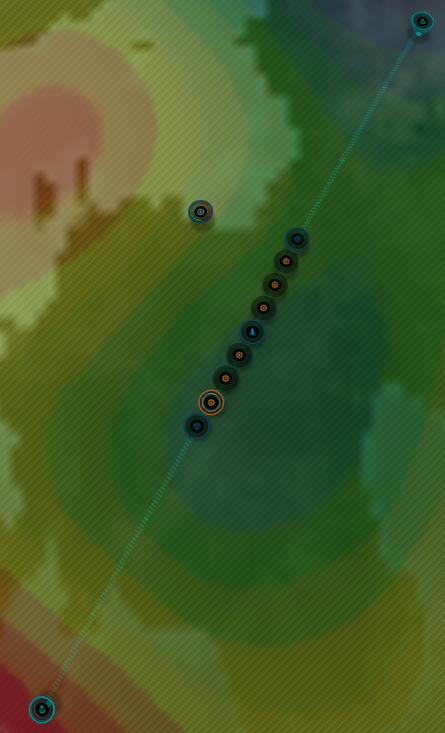 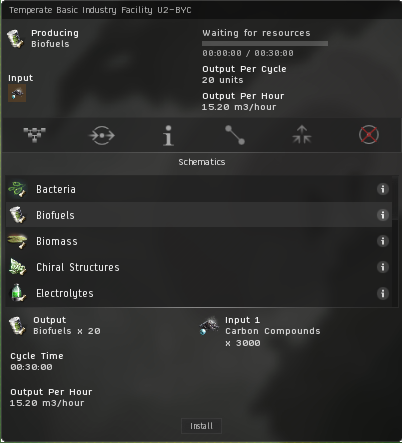 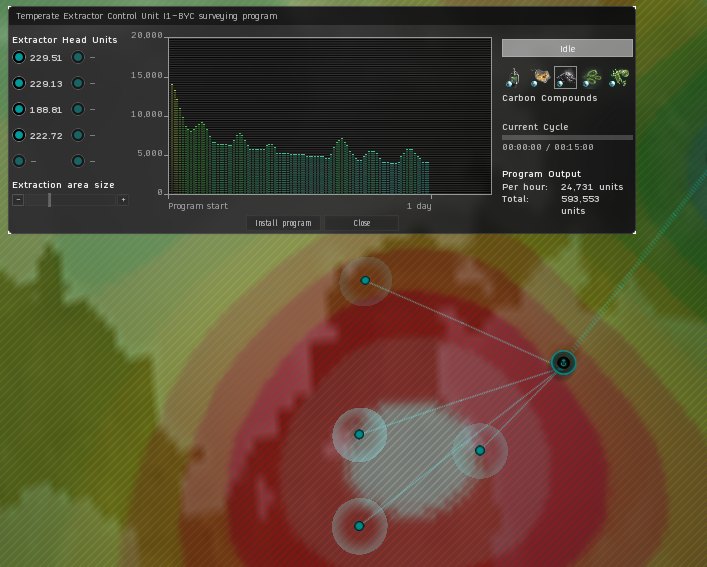 We will assume that, after setting up the above 5 times, that by the time someone has trained Commander Center Upgrades V that they have a solid understanding of how the process works. Command Center Upgrades V allows us to add 2 additional Basic Industry Facilities and one additional Advanced Industrial Facility. This will increase the productivity of the Planet by 33%. To achieve maximum efficiency, the Extractor Control Units will need to be running at 18,000 Units per Hour to keep up with the increased demand. You will likely need to drop to 3 Extractor Heads on one resource to have enough space to fit the Advanced Industrial Facility. With some repositioning of the Extractor Control Units closer to the main site, you can free up some fitting space by reducing the lengths of the links between the Extractor Control Units and the Storage Facility, which should allow you to place that fourths Extractor Head back out. It takes a little effort to get the positing right and can be fiddly, but at an increase of 33% it is worth it to get right. 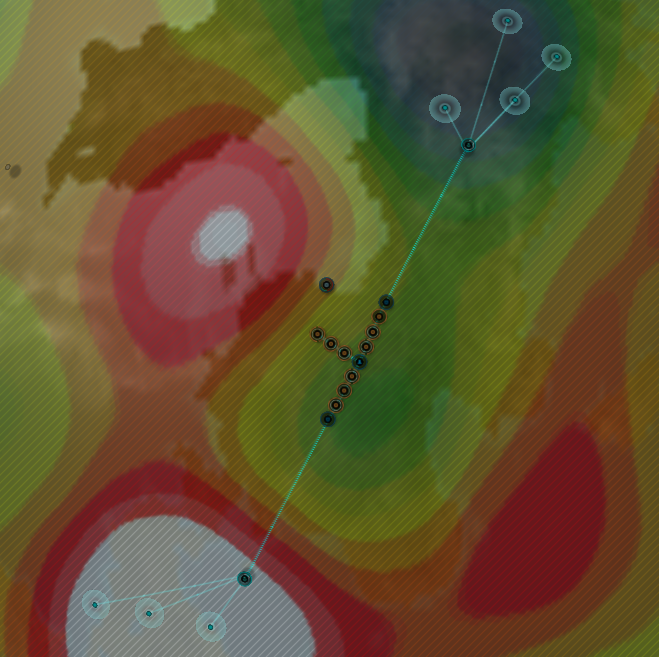