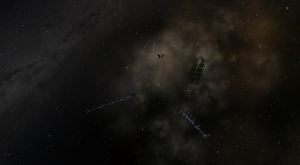 Fastest way through this room is to jump into security corridor ignoring all the rats in the room. 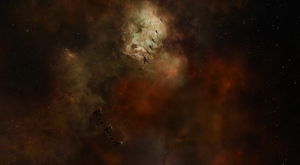 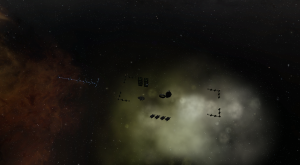 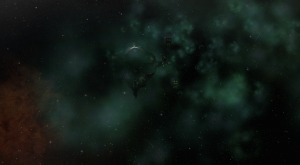