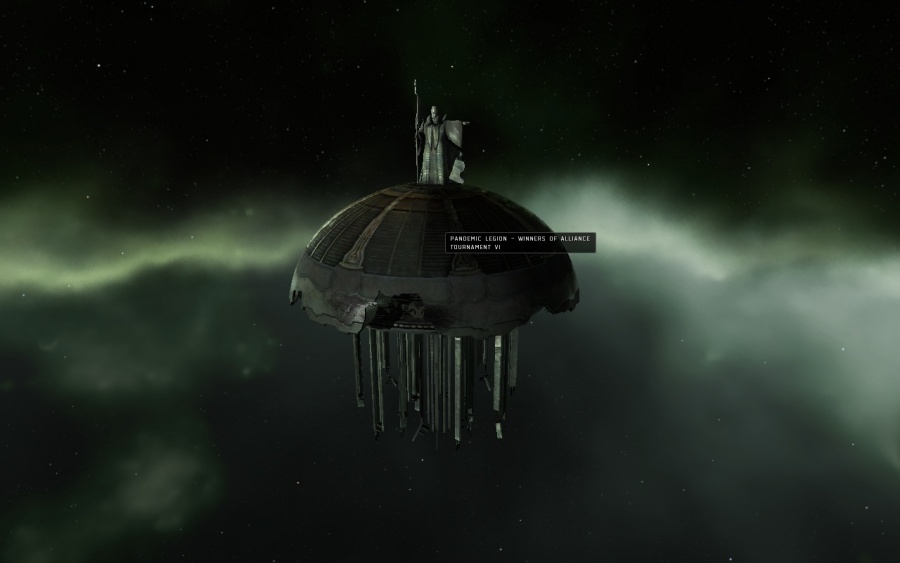 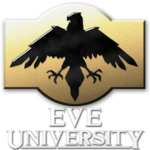 nPvP practice is developed for the very fresh, rookie & novice pilots to learn the very basics of combat in EVE in a controlled Arena. With use of only rookie ships. This makes it faster to respawn and join the practice Arena again, again & again. Rookie ships are for free! To obtain a new one: with your capsule go to the nearest station were you have no ships stored when you dock there will be a rookie ship in the Inventory (alt-c) of the station. This process can be repeated many times for free. Rookie ships can not be manufactured, there are no blueprints, no reprocess value, it is not possible to sell them directly (You could put them in a contract). New rookie ships are equipped with one offensive weapon and one mining laser. So nPvP training is possible without having to invest any isk or buy/haul new ships!!! Very quick respawn is possible. So more fun for combat training!!!

∗[Kronos patch] Relative to the Covetor (100%) assuming max skills and optimal fittings for mining. Your results may vary.
∗∗[Kronos patch] EFT calculation, using Tech I modules and intermediate fitting skills as of Kronos patch. Again, your results may vary.
∗∗∗[17Feb2015] Jita/Amarr best price.
∗∗∗∗[17Feb2015] Time to warp mostly equals Time to align.
1) Prospect is the only mining ship that can fit Covert_Ops_Cloaking_Device_II AND has the fastest align time. 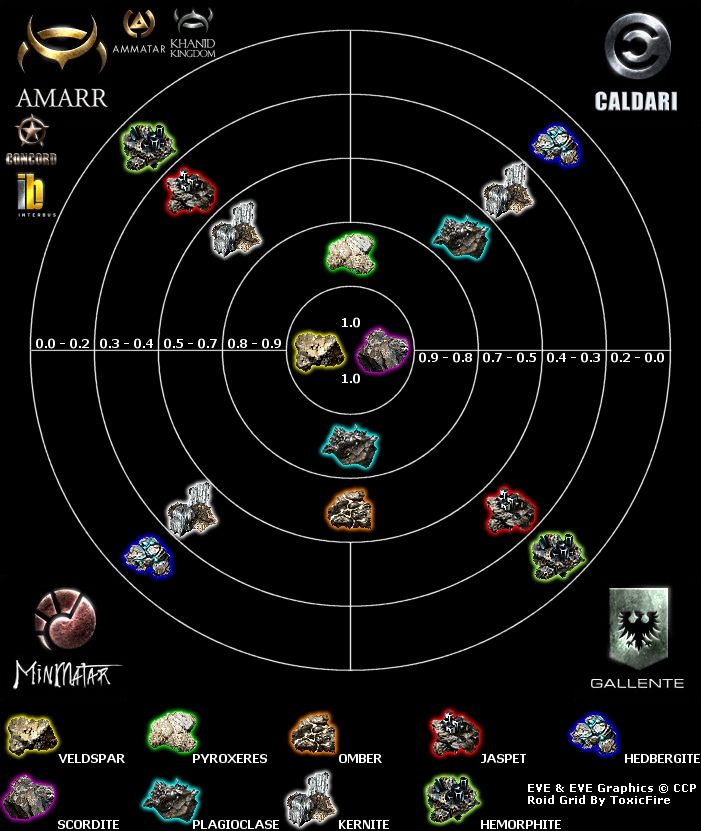 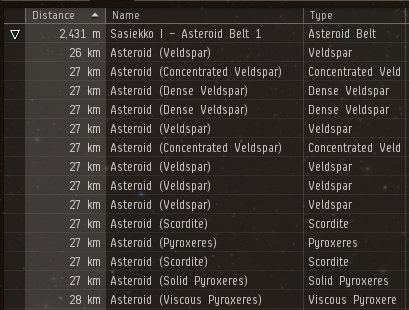 Each asteroid type has two further subtypes, which yield more (+5% / +10%) minerals when refined. Otherwise they are identical in every way to their base ore, and are found in the same regions (just in lower quantities). For instance, if an asteroid belt has Omber asteroids, it will also have some Silvery Omber asteroids and a few Golden Omber asteroids. If you get the chance, you should always mine the higher-yield variants before mining the base ore.

Before you can refine your ore, you must place the ore in your hangar at a station with a refinery. The following table lists the batch size and the minerals that you would receive from a perfect refine (some of these numbers changed with the release of Tyrannis):

Note that actual yields depend on reprocessing equipment, player skills, level of reprocessing implant (if any), and corporation standings if using an NPC station.

A pilot's ability to use a refinery is affected by three factors: equipment efficiency, refining skills and the equipment use tax.

Like asteroid ore, unrefined ice takes up a large amount of space and can therefore be time-consuming to transport. The best sub-capital ship for transporting ice (and ore) is the Miasmos, a Gallente industrial which can transport up to 63,000 m3 (63 blocks, or about two loads from a Mackinaw) of ice. If you need to haul even larger quantities, it may be worth training to fly a freighter (which can hold over ten times as much), or to ship the ice by courier contract.
.

For quick and easy reference, Fuzzworks has a handy tool showing current gas market prices by unit, m³ or "by Venture", i.e. a full ore hold of 5000m³. Note that while C320/540 is highly valuable, the risk versus reward is too high for beginners. A more manageable target is to harvest C50 as the risk is low and the reward is decent. The sleepers can be cleared very easily and the site can be cleared very quickly due to the small size of the gas.

Note on the more valuable gasses

When you start getting up to the C320/540 stage you will need several people working together to clear the site due to its size. You will probably need haulers and also someone acting as a dedicated scout. Remember, there is nothing like watching someone clear a site then ganking them and taking all the gas it took them hours to harvest in a matter of minutes.
.

This is a rough breakdown of which ships1 are valid targets. If you have setup your overview according to Uni standards, "flashies" are always valid targets. Please note that shooting any target in high-sec or low-sec will generate a Limited Engagement which allows your target to shoot back. Pilotless ships or unanchored pos structures are free to be repurposed for your use. Alliance/Corp/Fleet members should not be shot without management approval.

To shoot anchored structures2 you need specific directoral approval to do so.

1 Ships are defined as any pilotable item including combat ships, industrial vessels and capsules, along with temporary deployed items such as warp bubbles or mobile depots..
2 Structures are defined as any static structure, such as Player Owned Starbases, batteries and arrays for that, Custom Offices and Outposts.
3 Attacking an Enemy in HiSec without them being flagged will result in your ship being destroyed by CONCORD. Please use this sparingly and only against targets with a long history of aggression and a justifiable reason.